ECCE HOMO    These words—meaning “behold the man”—are, of course, the words of Pilate as he brings forth a bound and tortured Jesus just before the crucifixion. My exploration of this pivotal moment addresses my struggle to resolve the dictates of the Catholic church, in which I was raised, with a longing for sex, family, and freedom. I was partially inspired by literary protagonists similarly struggling: Hans Giebenrath, from Hermann Hesse’s Beneath the Wheel, and Stephen Dedalus in James Joyce’s A Portrait of the Artist as a Young Man. Each must reject his Catholic upbringing to realize his potential as a scholar or artist, and beyond that, as a man. But the ultimate catalyst of this work was meeting my father, whom I tracked down as an adult after growing up without parents. To finally have a father and learn of a family history that, still, I could never be part of, launched Ecce Homo, which I shot in 1999 and 2001. With assistance from the National Film Board of Cuba, I shot the series in Cuban churches. It captures a dark procession of images that marched through my psyche, representing suffering, martyrdom, sexual longing, isolation and, I hope, redemption. 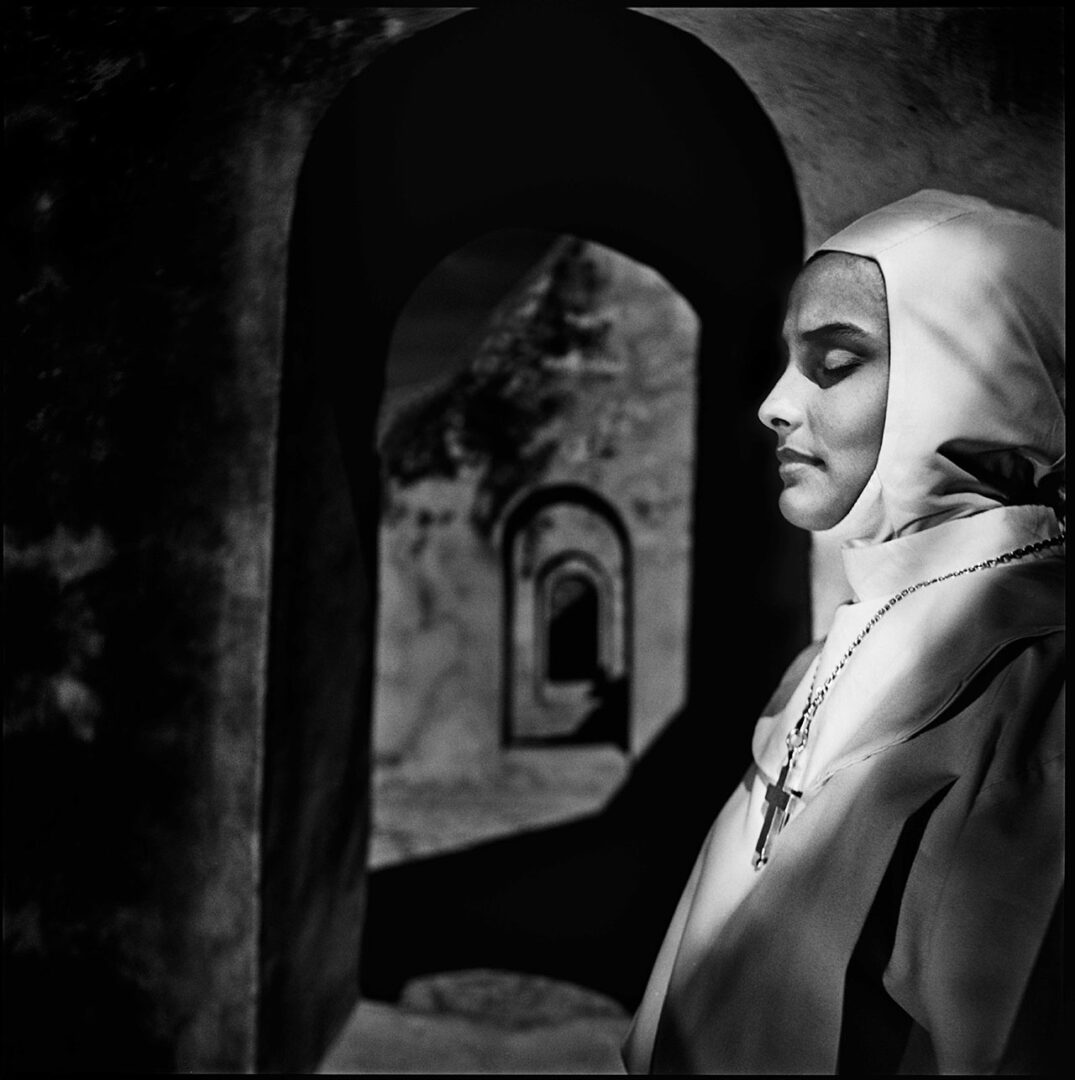 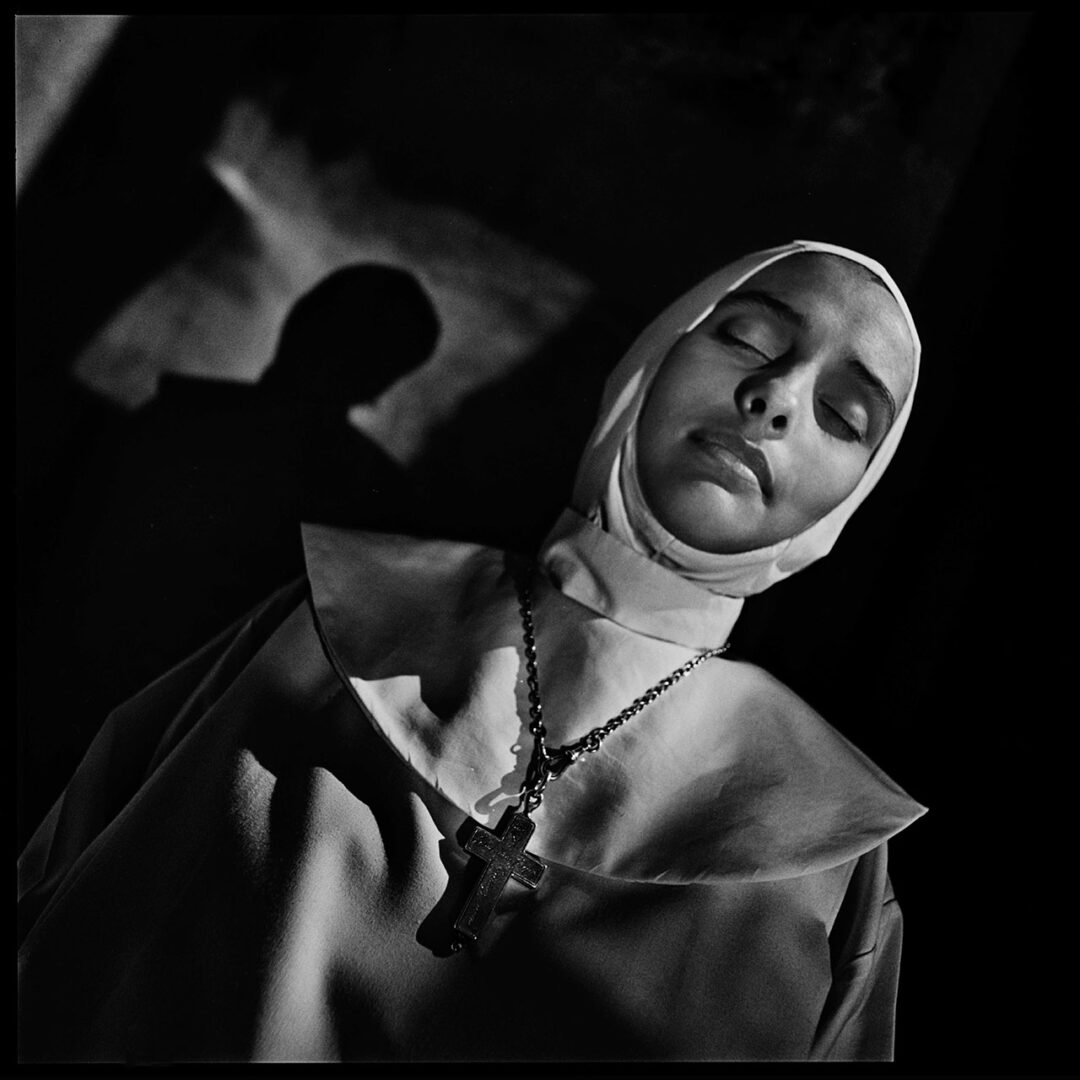 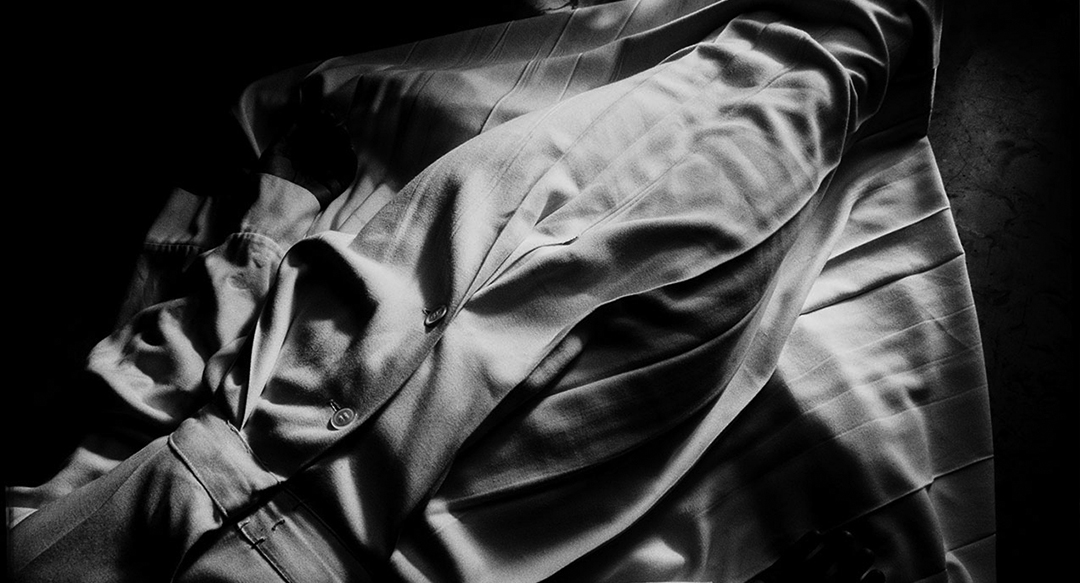 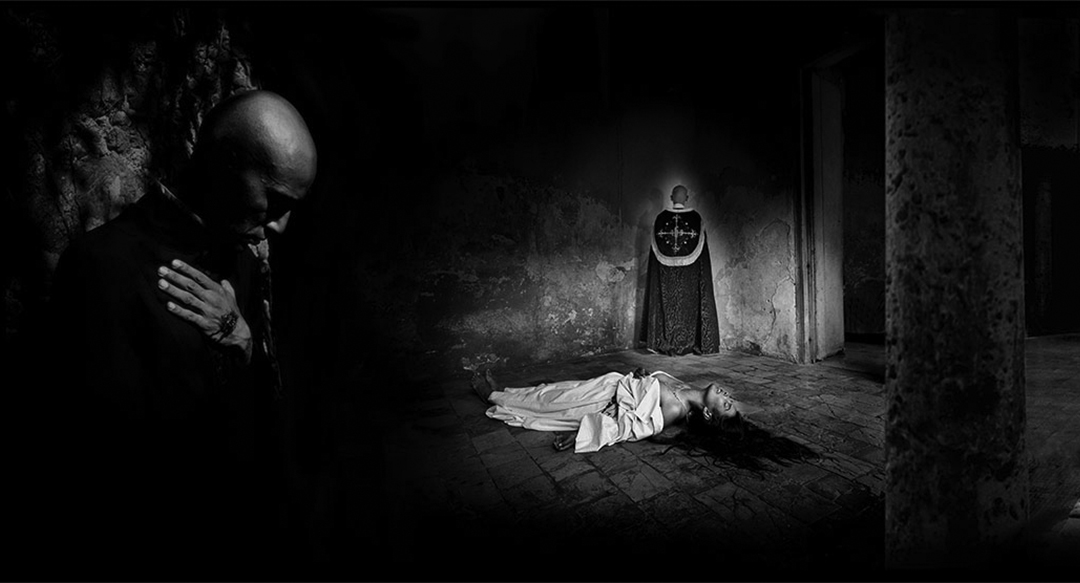 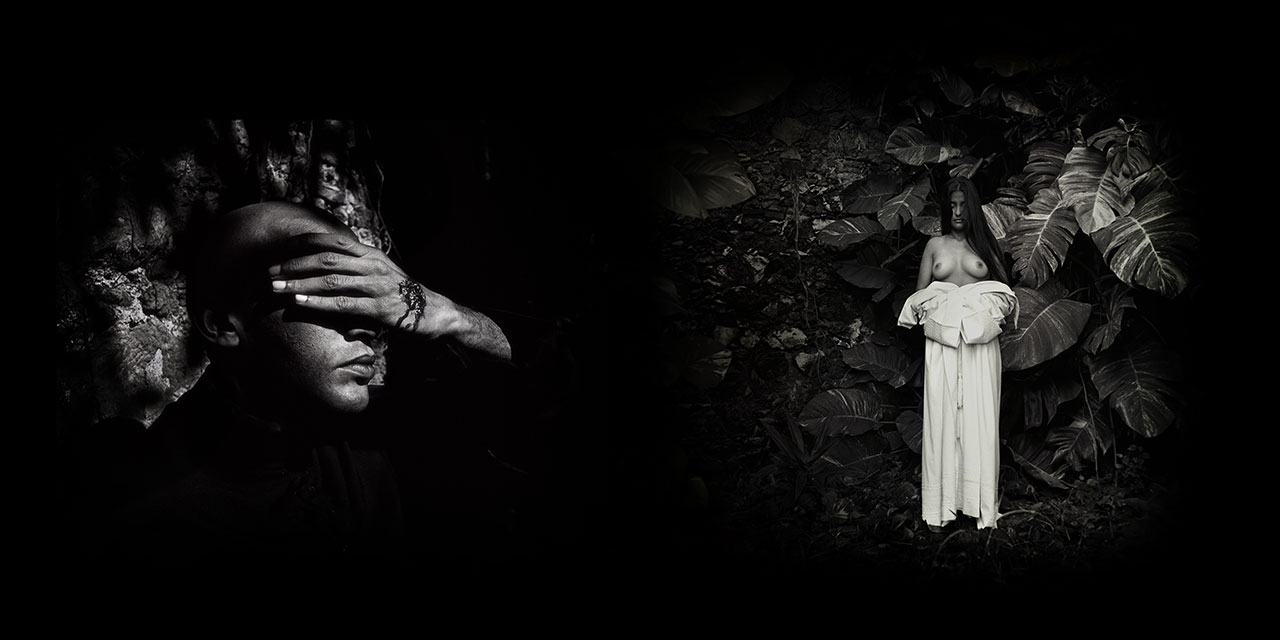 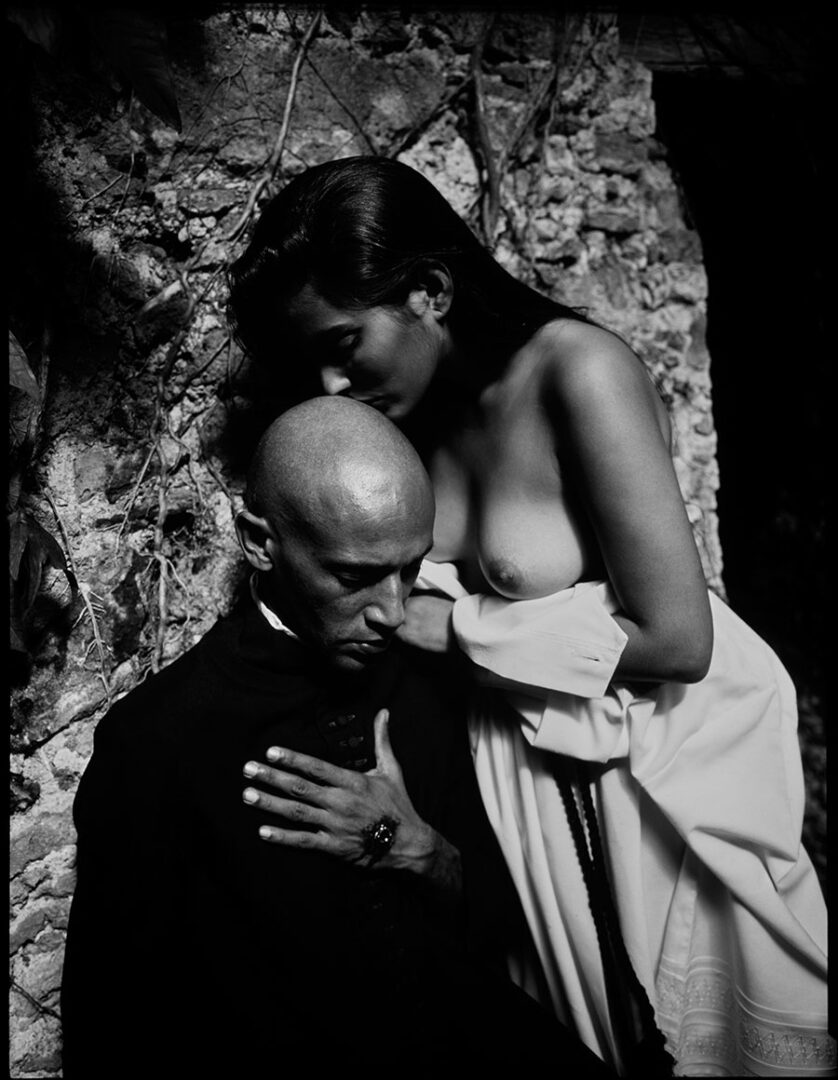 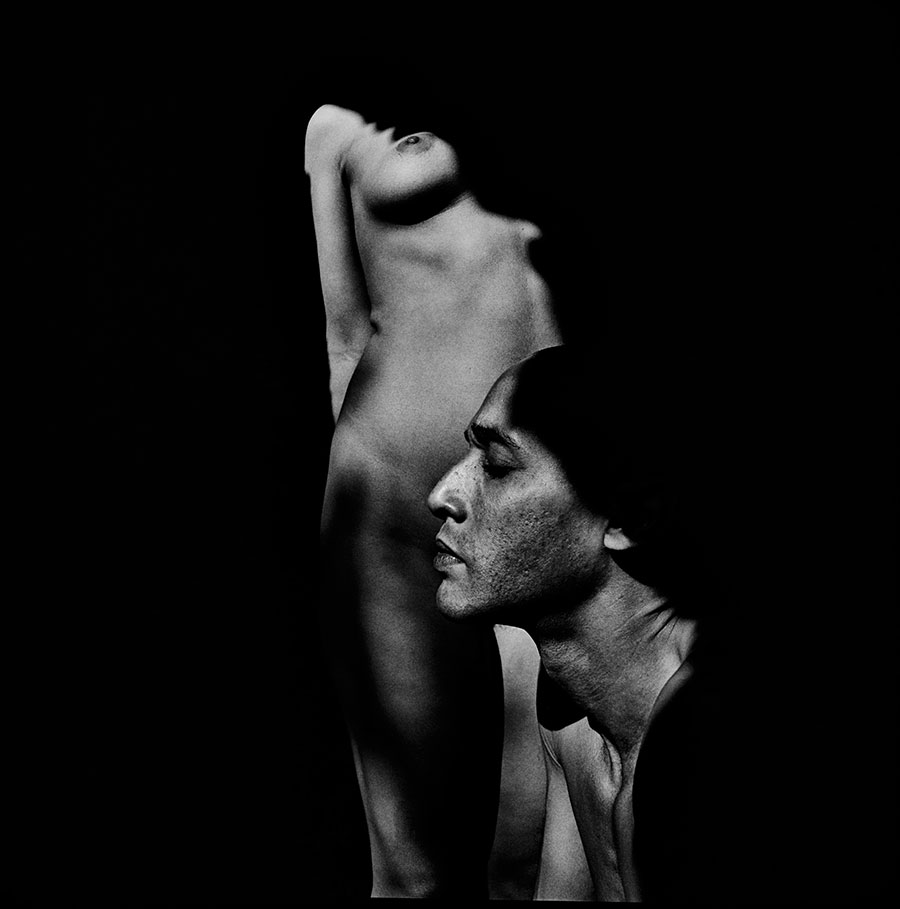 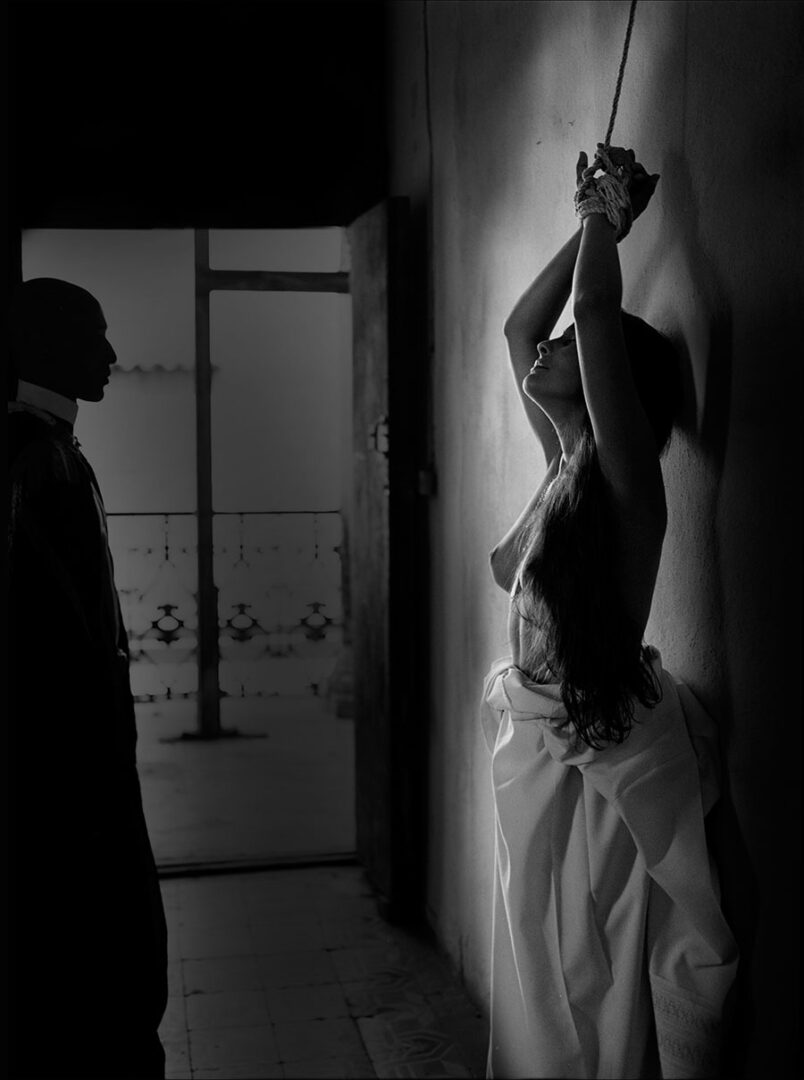 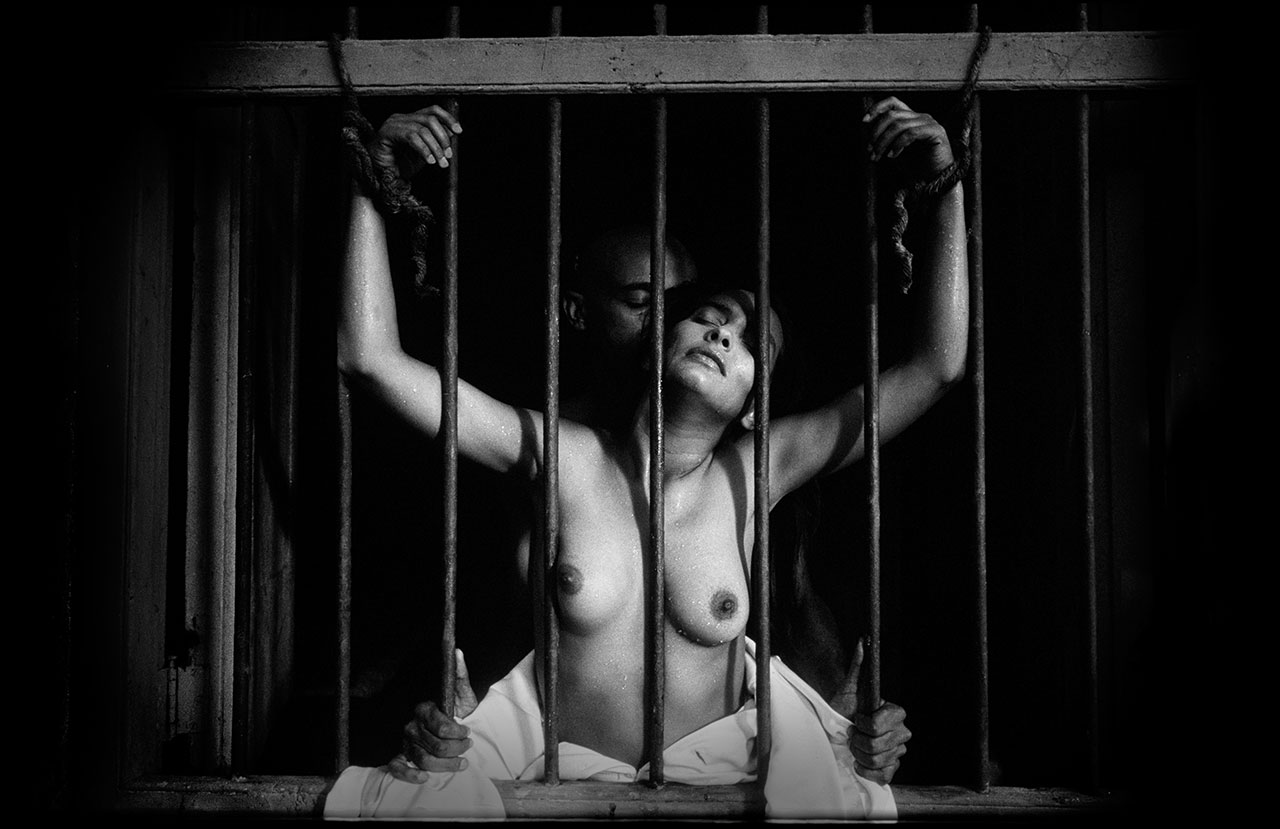 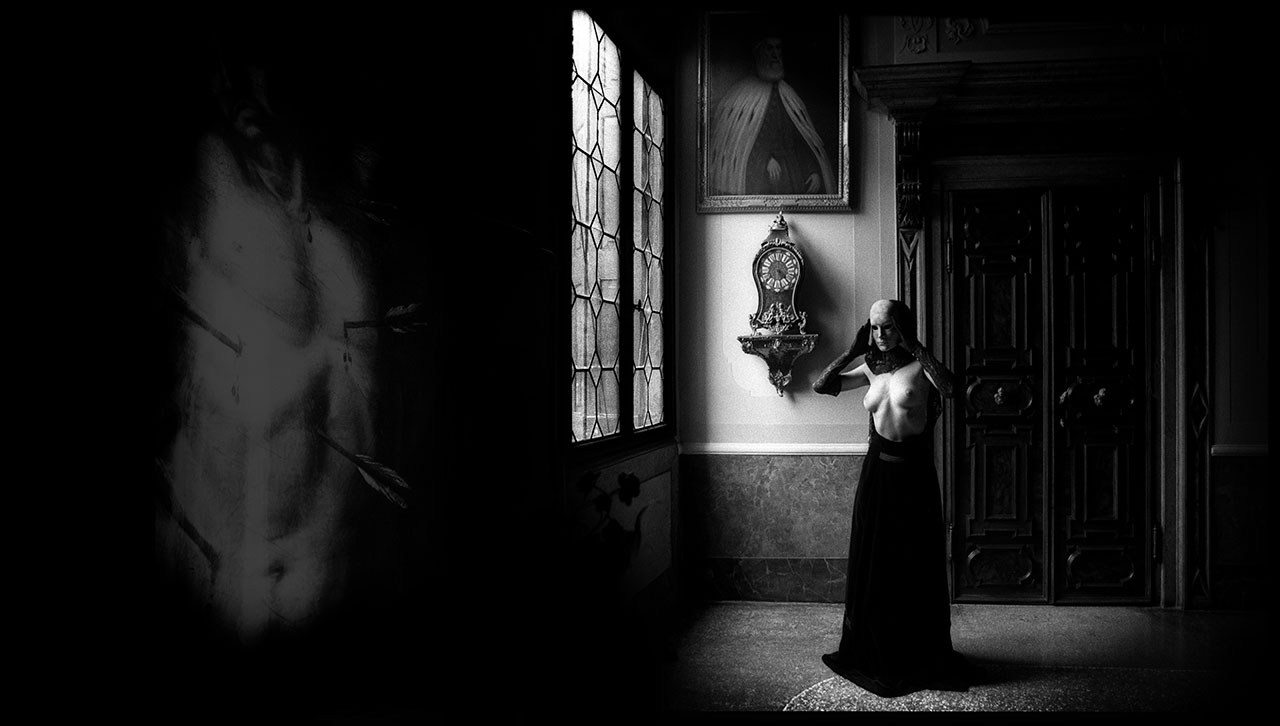 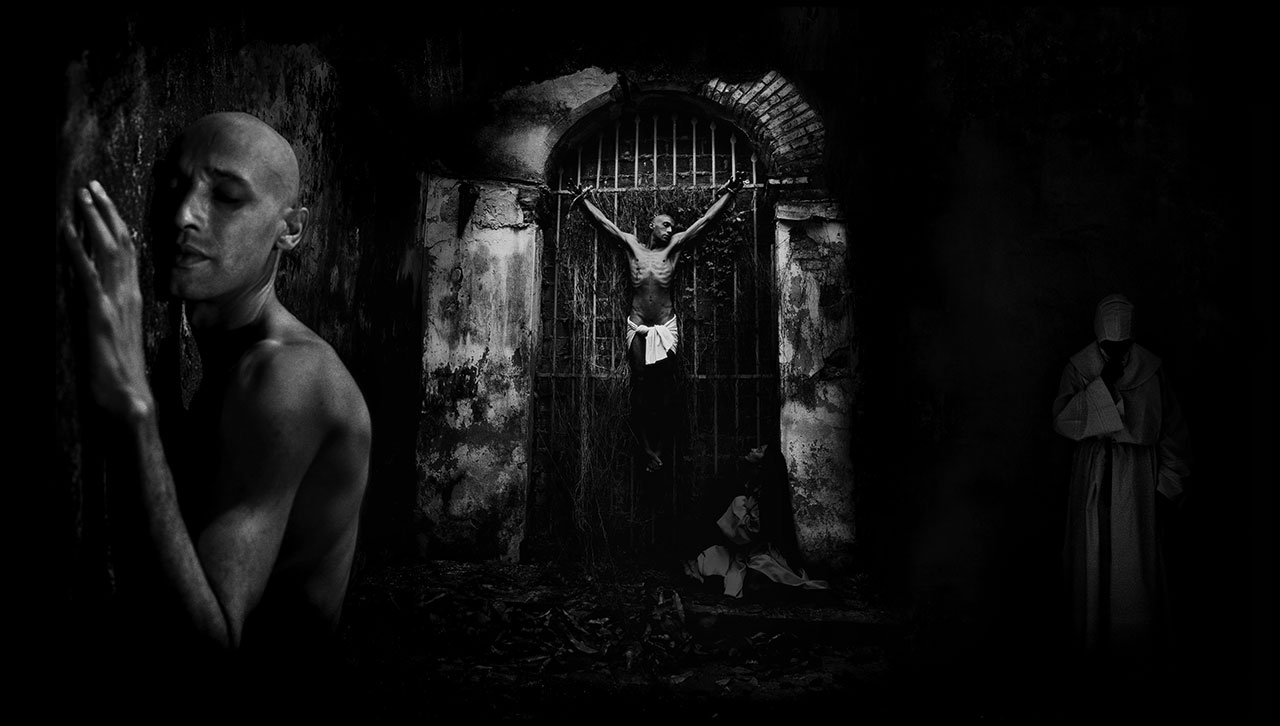